raw is not an acronym.

Although many people write it as ‘RAW’, it doesn’t stand for anything. Unlike ‘jpeg’, raw is not even a single file type. Raw refers to the file of unadulterated raw data that comes from a camera’s sensor.

How are raw files made? 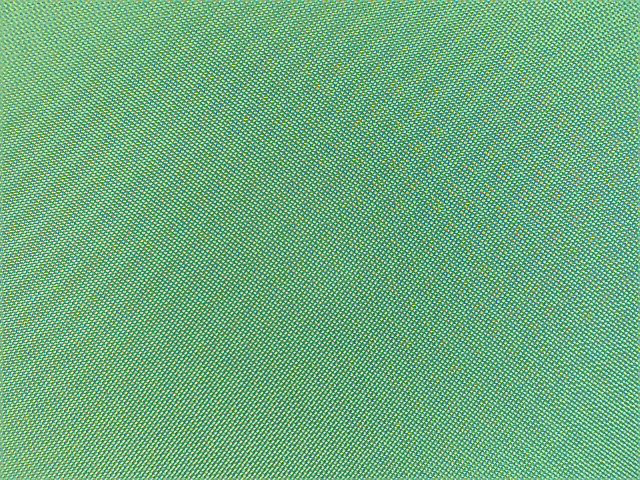 Sensor viewed under a microscope

The camera’s processor reads these  electronic signal, storing them on the memory card as a raw file. 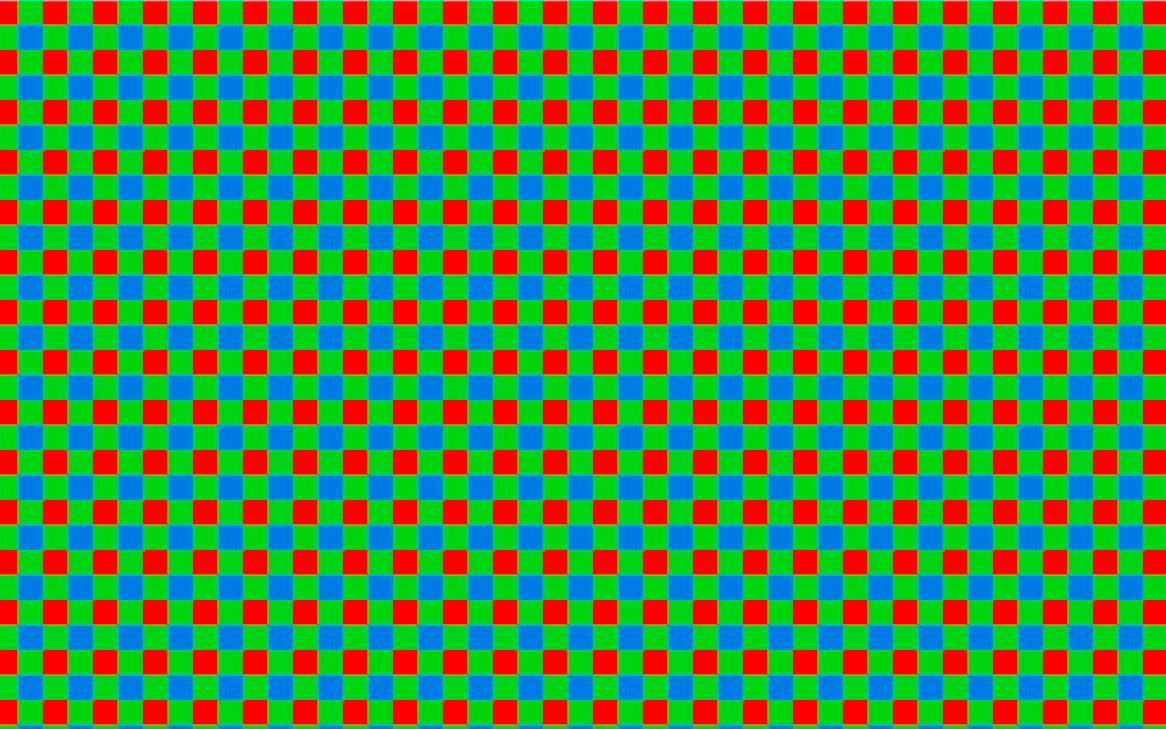 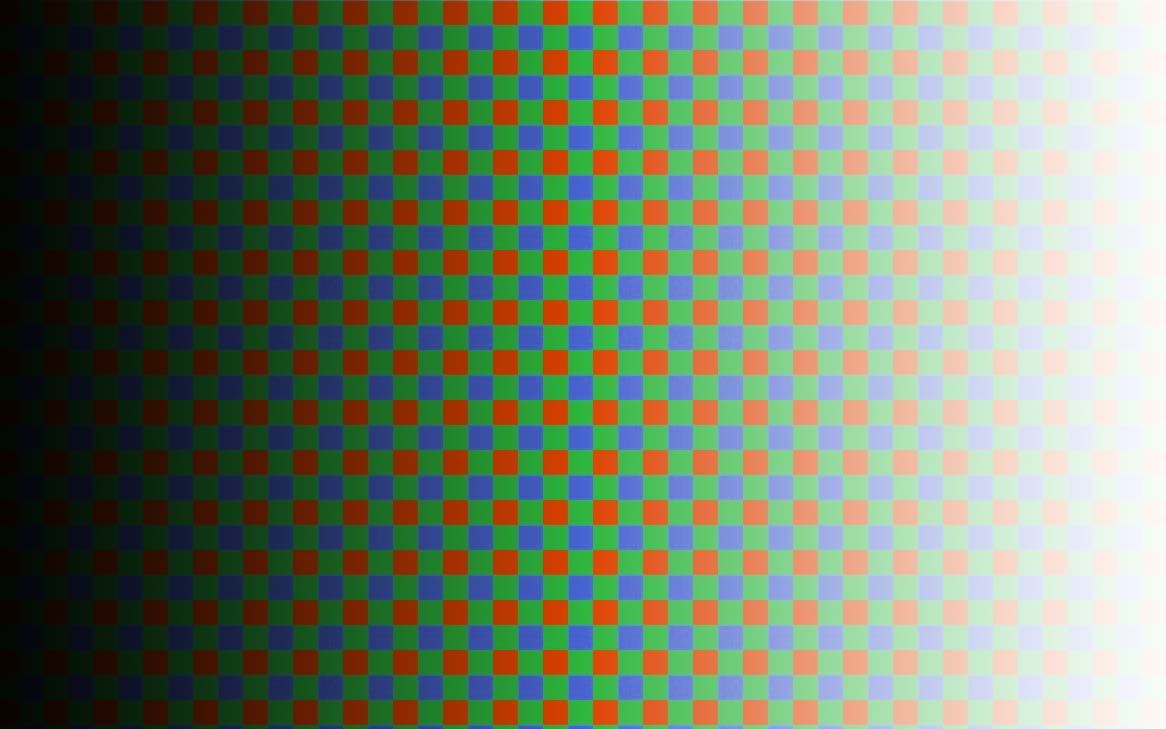 So, what’s the difference between raw and a jpeg (.jpg)?

In days of old, we took photos using film cameras; film photography is increasing in popularity again, which is great. Films were sent away in colourful, pre-paid envelopes to KwikFotoPrintz, or similarly badly spelt photographic laboratories. They developed the film to create a negative. From that negative they would produce prints, exposing photosensitive paper to light that was shone through the negative. Processing the paper in chemical baths to develop the image, the Laboratory applied a standard process to all the thousands of photos that arrived in those envelopes.

If you had your own  dark room, you could develop your own negatives and then process your own prints. You had control over the process and therefore more control over how the prints appeared.

Think of raw files as being the negatives and jpegs the prints.

What happens in your camera

Teams of extremely clever technicians work in laboratories, probably in Japan. They decided how your photos should look depending upon its mixture of colours and tones and upon which art filter or effect you applied. They programme your camera to develop and process all your photos, plus everyone else’s who has a camera like yours, according to how they think your image should look. This is the digital equivalent of KwikFotoPrintz.

If you save solely jpegs in your camera, the raw data travels into the processor, gets developed automatically using the technicians’ settings. Only the relevant information needed to create that jpeg is extracted and used. The rest is discarded and lost forever.

(There are other picture file types available, but I am using jpeg as an example throughout this post as it is the most widely used and most familiar.)

A note on raw file types

Adobe created what it hoped would be a universally compatible raw file, .DNG. This hasn’t been adopted by any of the big brands but they provide a free DNG converter which will turn any other raw file into a DNG file. This improves compatibility in certain circumstances, e.g. if you have old software and it does not recognise your new camera’s raw file.

The jpeg made by your camera is likely to be an excellent looking picture. It is stored on the memory card and the raw data is then discarded. That is akin to throwing away the negative. In that deletion, a lot of unused data is lost That is data that could be needed if you wanted to make a different version of the image, but it’s gone. The jpeg is also compressed to make it relatively small, universally compatible and easy to share. Even more data is lost in that process.

That’s all very fine if you are happy with the results straight out of camera (often abbreviated as SOOC). But, if you want to adjust the image to appear how you want it to look, you no longer have all that now-lost data to work with.

If you shoot raw. all the raw data is stored on the memory card and, like a film negative, it’s there for you to use over and over. 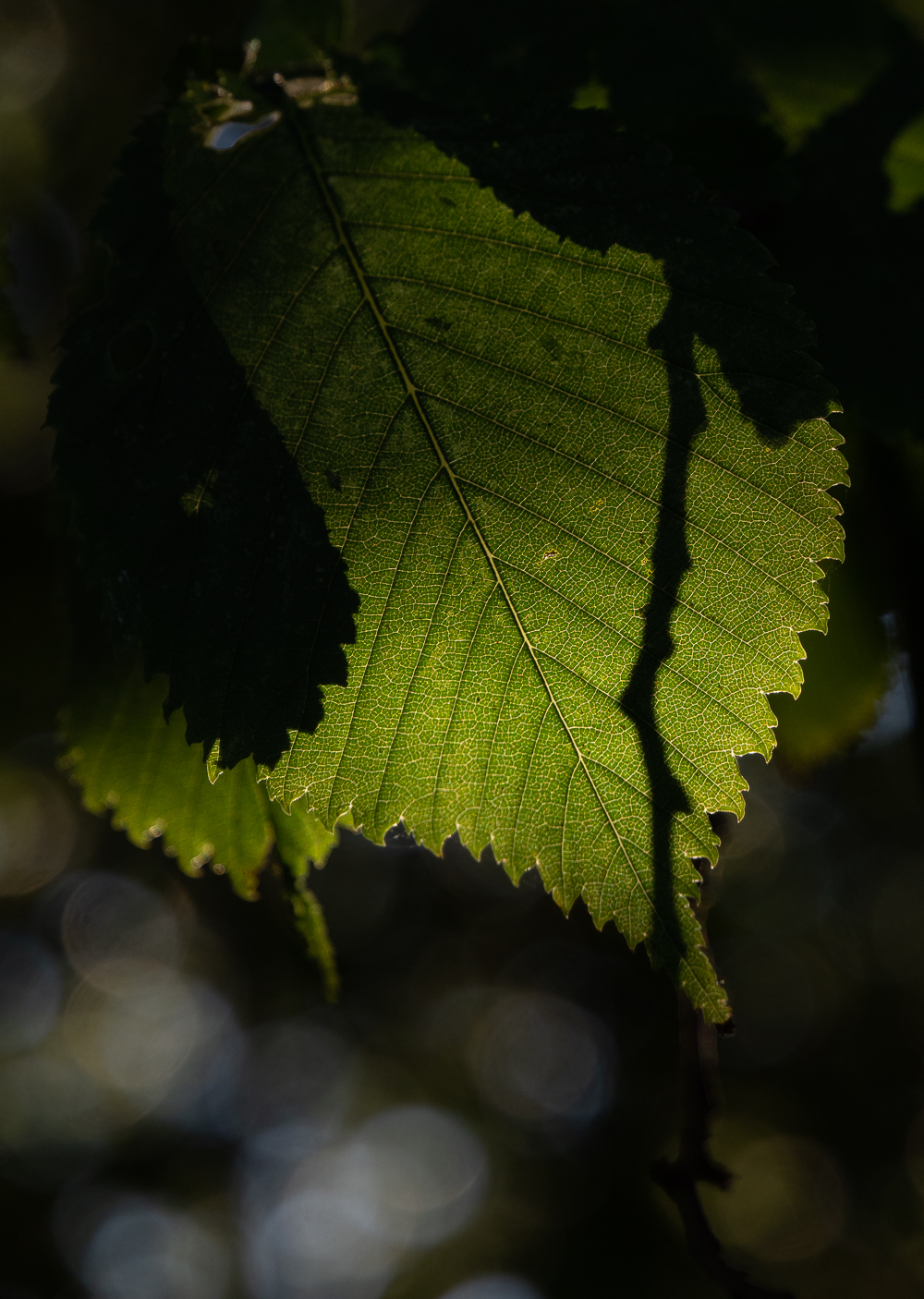 Leaf straight out of camera

black and white raw development of the same image.

Raw files do generate an image to preview; a jpeg built into the raw file. That’s what you see on your camera’s LCD display.   The embedded jpegs are only accessible by your camera brand’s own software plus some image viewing programmes. That preview shows you how the image would look if you created a jpeg using the settings you applied by the camera or it’s manufacturer’s software.

Third party raw development software cannot be access the previews, they generate their own which will display any changes made using them. These previews are stored in the programmes’ databases and not in the raw file.

You have the option of developing a raw file how you like, as many times as you like. These adjustments are non-destructive. Each time you adjust a raw file you can create a jpeg from that set of adjustments in much the same way your camera does. The original raw file is retained unchanged to be used over and over again. 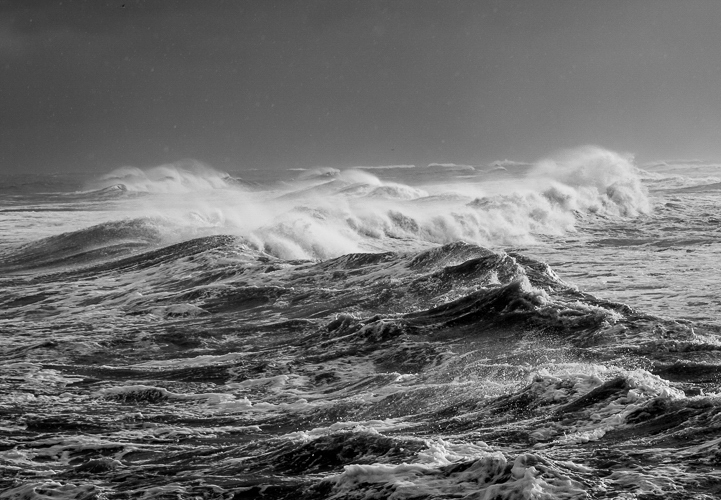 Raw files are unique to each camera and the software needs updating for use with newer cameras. If you buy a new camera, you may need to update your software.

Historically, Adobe ruled the roost with Adobe Camera Raw plug-in for Photoshop and then later with Lightroom. When they issued new versions of the software, they stopped updating the old versions so they became incompatible with new cameras; you had to buy the software again. They  since changed to a subscription only model. Some people balk at  the idea of paying a relatively expensive rental fee.

There are free programs such as Lightzone.  These are clunky in comparison to the Adobe products, but nevertheless produce good results. Apple has its own Apple Photos, but this is very limited in its functionality.

Of course the camera manufacturers produce their own raw development software and some charge for it and others do not.

There are also a host of other programmes, some inexpensive and others that charge bank-breaking fees. They vary in quality accordingly and include: DxO Optics Pro, Phase One Capture One Pro, Affinity Photo and…

I don’t often make recommendations for cameras or software, but on this occasion I shall.

I’ll also declare an interest. If you follow the link and download the free trial of the software, from this week I’ll get paid a commission, which goes towards helping me maintain this site. But, I have only approached On1 for this affiliation because I think the software is excellent; I’ve been shouting about it in my Northumberland Gazette column for a long time and they have supported that with free copies for competition prizes. If I create any other affiliations in the future it is solely because I’ll happily recommend the company and their products.

Apart from the raw development tool, On1 also includes an excellent cataloguing system, a fast browser and image editing tools. Give the free trial a go and try some of their excellent tutorial videos.

If you are already a Lightroom user, ON1 created a tool to allow you to transfer your catalogue from Lightroom to On1 Photo Raw 2018.

How do I learn to develop raw files?

There are a host of ways of learning to develop raw files. The software manufacturers produce their own tutorials and there are independent tutorials on Vimeo and Youtube. Photography magazines often have simple explanations and there are books and manuals available to buy. Some professional photographers, including me, run workshops and courses.

There’s too much to learn for me to run through the settings here, but my general advice is ‘be gentle with the adjustments.’

The raw file doesn’t only contain the image data. The metadata from your camera (e.g. the camera make and model, the date, GPS information, exposure settings, file number etc,) and details of what settings you applied to the image in the camera also comprise the raw file. You can also add your own metadata, such as your name, address and copyright information.

There is a big difference between developing an image and editing it. There are also situations when you should not change the image and moral considerations too.

Developing a raw image is akin to putting a negative into an enlarger and applying different darkroom techniques to produce prints that look the way you want. Most development work I do is increasing the details in the shadows and highlights and boosting contrast. I also convert to black and white. I sometimes edit photos. For example, I removed an acne spot from the face of a bridesmaid at a wedding shoot. Nobody apart from the bride noticed it and the bride was really happy I had done it.

Some people object to even raw development. They think that we should be stuck with the SOOC image, in much the same way as a Polaroid camera produced a print over which we had no control. I disagree! Good though they are, why should we be stuck with the development decided for us by the clever technicians on the other side of the planet?

If you are providing images for a criminal investigation, then adjusting an image would be tampering with evidence; a criminal offence. Raw was first invented as a tamper-proof file for the purposes of providing evidence. Likewise, if you are recording an event for news purposes, then you also must provide an accurate record.

However, most of us are creating art. Developing the image is part of the artistic process. Develop away!

I hope you found this post and my other posts useful. If you did, please do share it with others so they can read it too. I also enjoy your comments and questions.

This site uses Akismet to reduce spam. Learn how your comment data is processed.

By continuing to use the site, you agree to the use of cookies. more information